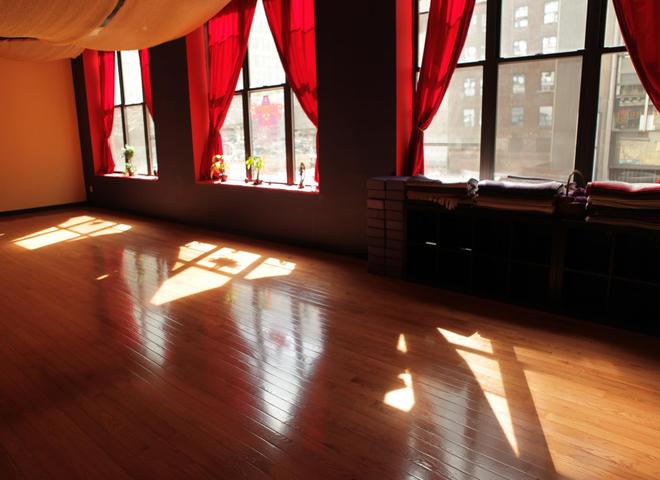 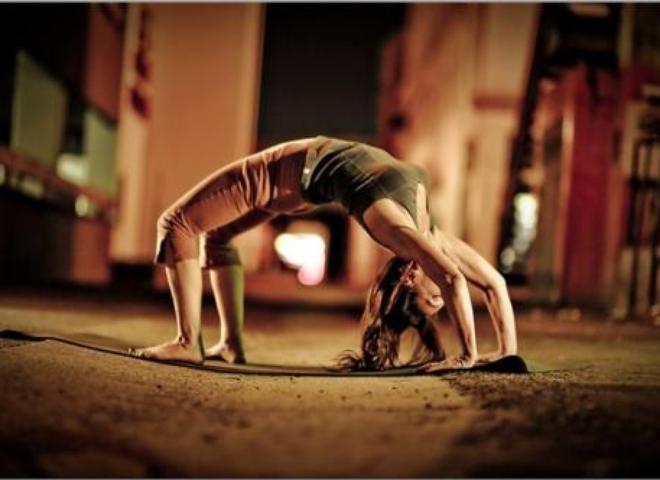 After his awakening, Buddha traveled to Deer Park near Varanasi (Benares) in nothern India.
He then set in motion what Buddhists call the Wheel of Dharma by delivering his first sermon to the five companions with whom he had sought enlightenment.
Together with him, they formed the first sangha: the company of Buddhist monks. All five became arahants, and within the first two months, with the conversion fifty-five of his friends, the number of such arahants is said to have grown to 60. The conversion of three brothers named Kassapa followed, with their large following of disciples each. This swelled the sangha to more than 1000.
The formation of Sangha House happened when Sankalpah yoga studio closed down. A former graduate of Sankalpah, Robin Zwilling thought the teachers and energy needed to be brought into a new light and fill a new space with all they had to offer. As the studio began to form, Sangha House brought in additional teachers with different lineages. This kept the formation of community going.
Why not be different? Why not celebrate all styles of yoga? Why not be in a space that just enjoys good vibes, friendly faces, and good yoga? There is a style and teacher for everyone. We hope students find that in our teachers at Sangha House. [STORY OF BUDDHA FROM WIKIPEDIA]