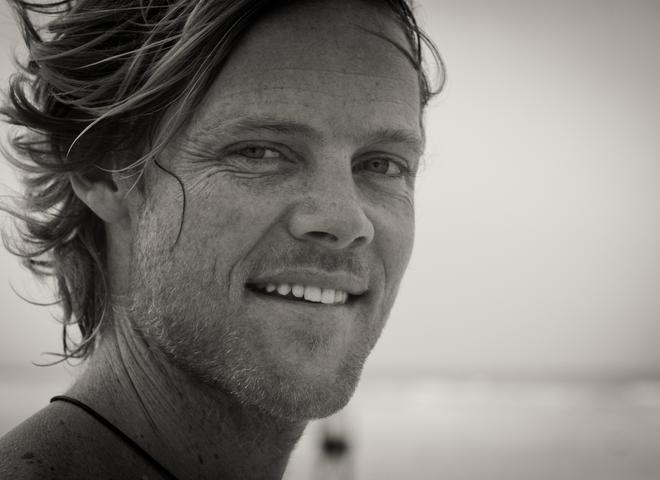 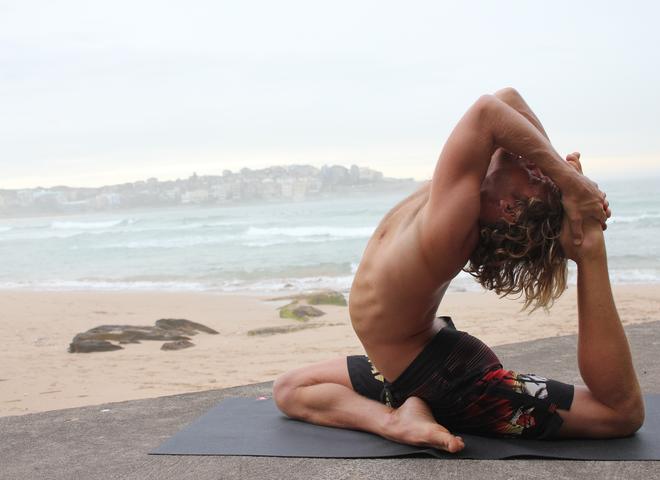 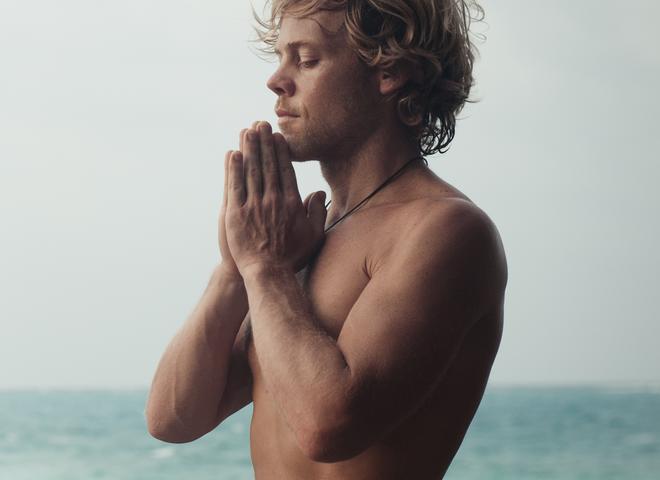 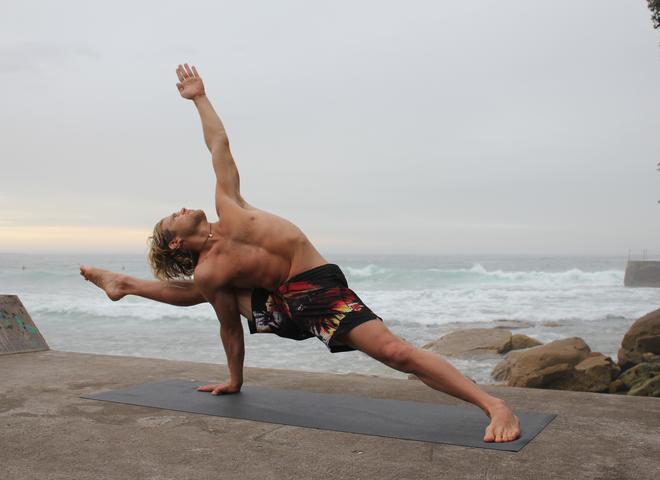 Mark Robberds has been studying yoga since 1997. He is a Certified Ashtanga Yoga teacher and has spent the last 14 years travelling regularly to India to practice with the late, legendary Guru Sri. K. Pattabhi Jois, and his grandson R. Sharath, of Mysore. He also trained as an apprentice, first with Mathew Sweeney and then with Eileen Hall from 1999-2005 at YogaMoves in Sydney.

In 2004 Mark realised that in this lifetime he wanted to wake up to his true purpose.

He has been teaching workshops, retreats and as a guest teacher, internationally since 2005. Mark wishes to share the teachings of yoga in a way that inspires people to develop a passion and love for the practice. He incorporates the philosophy of yoga into his music and devotional songs, so that the deeper aspects of the yoga tradition can connect people and bring them closer together.